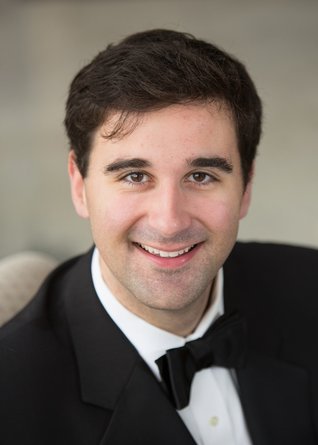 Fran made his Boston Symphony Hall solo debut performing a collection of songs by Pavel Haas and Gideon Klein at the Terezín Music Foundation 2019 Gala. He is a regular national anthem soloist for Boston sports teams including the Celtics, Red Sox, and Patriots, having performed on multiple occasions for live audiences of up to 70,000 and international television audiences of up to fourteen million.

Fran has been critically acclaimed for his “luscious tenor voice that stole the show every time he opened his mouth,” his “open, free, and effortless high notes,” and his “athleticism,” and “raw strength and natural timbre.” He studies under soprano Deborah Voigt and baritone Mark Oswald.