"DO NOT FORGET ME" is a multi-media concert tribute to artistic creativity and survival
in Terezín, featuring
​ 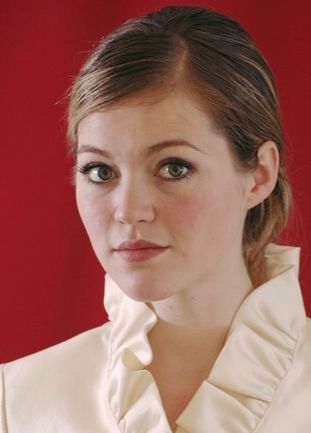 Charity Tillemann-Dick is an American-born soprano and top-selling classical recording artist. She is also a recipient of two double lung transplants and has performed in the great venues across the United States, Europe, and Asia, and for numerous presidents, prime ministers, members of Congress, and world dignitaries. Charity is the granddaughter of Tom Lantos, the only Holocaust survivor to serve in the U.S. Congress, and she performed with TMF Executive Director Mark Ludwig at the ceremony presenting Elie Wiesel with the Tom Lantos Human Rights Award.

In 2014, Charity released her debut album, "American Grace," which reached #1 on the Traditional Classical charts on Billboard. Since her lung transplant, Charity has shared her amazing story and talent at numerous conferences and events around the country. She has been named a Glamour Hero and has been featured on CBS This Morning, CNN with Dr. Sanjay Gupta, TED.com, The Huffington Post, The Washington Post, and BBC Radio. Her performances have been broadcast around the world on CBS, CNN, BBC, FOX, MSNBC, PBS, C-SPAN and NPR.

Charity studied music at the Peabody Institute at Johns Hopkins University and the Franz Liszt Academy of Music in Budapest, Hungary, where she was a Fulbright Scholar.